Finance / Tax Family Office
The family office of Google cofounder Sergey Brin has expanded to Singapore. As first reported by Bloomberg News, documents filed to the corporate regulator on behalf of Bayshore Global Management, the company that manages Brin's wealth, show that it opened an office at the Bank of Singapore in October.

Singapore has been attracting a growing number of family offices in recent years. The Monetary Authority of Singapore said in October that the city-state was home to roughly 200 single-family offices managing assets valued at around $20 billion,

Brin, No. 10 on Forbes' Real-Time Billionaires list, has a current net worth of $87 billion. Forbes also recognized him as his nation's richest immigrant. Brin was born in Moscow to a mathematician economist and his wife and emigrated to the U.S. when he was six years old. He met cofounder Larry Page when they were both doctoral candidates in computer science at Stanford. Brin and Page were president and CEO, respectively, of Google's parent company, Alphabet, until December 2019. While no longer actively managing Alphabet, they hold controlling shares and sit on the board.

Like several other American billionaires—including Elon Musk with SpaceX and Jeff Bezos with Blue Origin—Brin has an interest in space exploration and supported the 10-year, $30 million Google Lunar XPrize competition for affordable commercial travel to space. The $20 million grand prize went uncollected in 2018 but recently XPrize has touted its teams' continued success in space travel, especially to the moon. 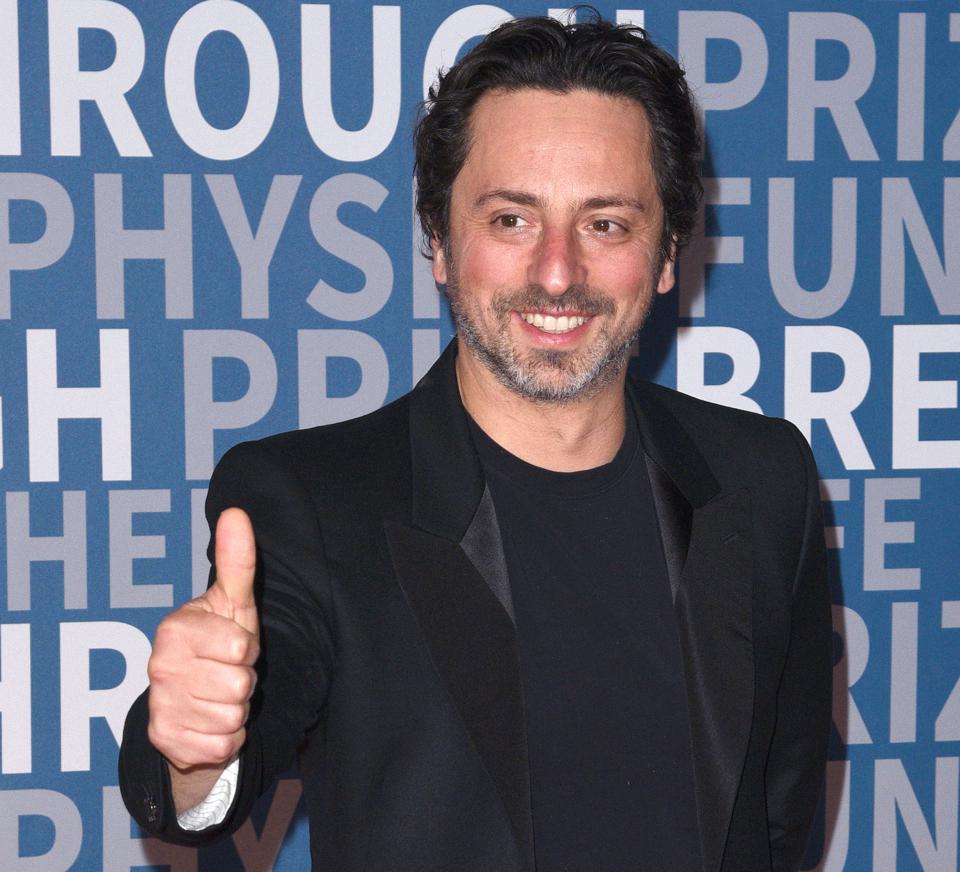